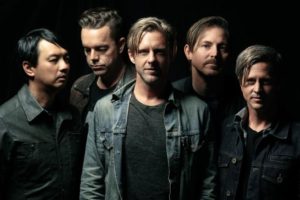 Switchfoot has released their new single “I Need You (To Be Wrong”) which you can listen to below. While an album has not officially been announced, the San Diego based band has announced that they will be heading out on tour with NeedToBreathe and The New Respects beginning this fall. The dates are below. 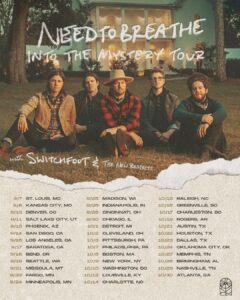