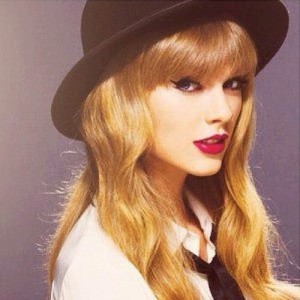 Taylor Swift has pulled all of her albums off of Spotify. The news comes one week after releasing her album 1989. Earlier this year, Swift wrote an op-ed piece for the Wall Street Journal about the decline of music sales saying that ” “piracy, file sharing and streaming have shrunk the numbers of paid album sales drastically.”

Spotify has posted the following message on their website about Swift’s decision, stating “We love Taylor Swift, and our more than 40 million users love her even more – nearly 16 million of them have played her songs in the last 30 days, and she’s on over 19 million playlists.”

As for how it pays various music industry professionals, Spotify pays 70% of revenue to record labels, and pays artists less than a penny for each play.