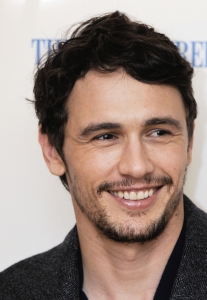 Head over to Vice to watch a music video from James Franco’s band Daddy. The song which is called “This Charming Man” will appear on the groups album Let Me Get What I Want set to be released next year. The record will also feature original Smith’s bassist Andy Rourke playing on every song.