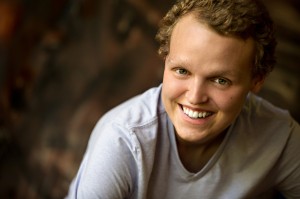 A trailer for the upcoming movie Clouds has been released which you can watch below. Clouds focuses on the life and music of late musician Zach Sobiech, a Minnesota teenager who died from osteosarcoma in 2013. Going viral with the hit song “Clouds,” that same year, he was featured in the Youtube documentary series My Last Days through the channel Soul Pancake. The movie which is directed by Justin Baldoni, also filmed the My Last Days documentary. The movie will streaming on Disney+ on October 16th.