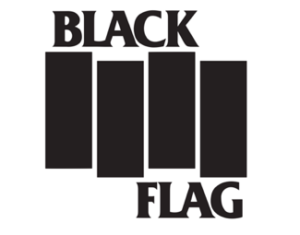 California punk band Black Flag has announced a short UK tour with support from Total Chaos. The band is currently recording new music as a followup to What The… in 2013. The tour will begin on October 7th in London at the Electric Ballroom and end on October 13th at Manchester Academy 2 in Manchester, England. All dates are below.