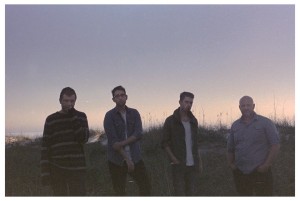 Copeland has shared two new songs “Night Figures” and “On Your Worst Day” which you can check out below. Both tracks are the followup to “Pope,” the first tune the band released since 2014’s Ixora. The band will be heading out on tour in support of the album with From Indian Lakes and Many Rooms as supporting acts. The tour is set to begin in Austin, Texas on February 8th at Barracuda and wrapping up on April 19th in Washington, DC at Union Stage.

The band will be releasing their new album Blushing on February 14th, 2019. 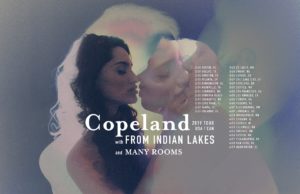