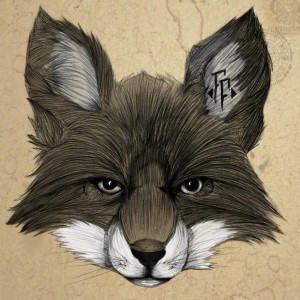 Following Foxes are a British indie pop band that has just released their self-titled EP with wonderful results. From the first notes of the EP’s opening track “Almost Lost It”, the group’s audience is immediately pulled in by front man Gid Sedgwick’s soothing vocals, as the rest of the band plays through glistening pop tracks that are ready for radio across the pond. While the band has only been together since last year, it did not take long for them to achieve steady radio play in England as well as creating a vibrant live show. While the band has a wide array of different musical influences including City and Colour and Pink Floyd, Following Foxes will win over anyone looking for solid pop jams that will hold up long after the EP ends. You can stream the EP below.