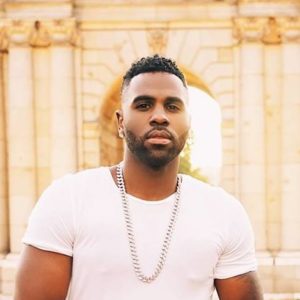 Jason Derulo has released the music video for his new single “Tip Toe” featuring French Montana. Derulo also recently announced a 21 date of Europe, appearing at arenas all over the continent, starting on February 26th in Barcelona, Spain. Check out all of the dates over at Derulo’s official website.