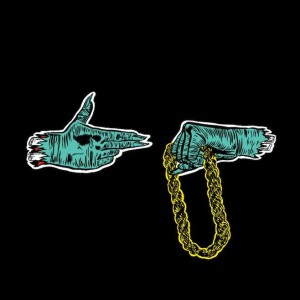 Run The Jewels have announced that they will be releasing their new record RTJ2 on October 28th. Rage Against The Machine front man Zach de la Roacha and Blink 182 drummer Travis Barker will both be making appearances on the album. If you would like to hear a track from the album you can head over to the Mass Appeal Records Soundcloud page.