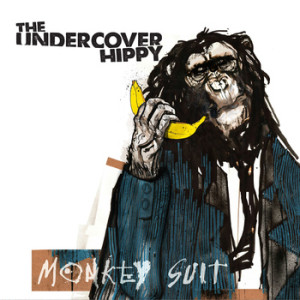 Billy Rowan, also known as The Undercover Hippy, has released his latest single “Boyfriend”, off of his new album Monkey Suit, and his blending of pop and reggae will cause everyone listening to take notice. Rowan who is from Britain, was a DJ and MC on the drum and bass circuit for seven years, before switching to guitar and began using the moniker The Undercover Hippy as the name for his solo act. While listeners will hear hints of his previous musical career throughout “Boyfriend” mostly through his vocal style, the track will expose his fans to the direction that he wants to go in with his new music. Colorful and full of life is how one would describe “Boyfriend” as it leaves us wanting to hear more from Rowan and his easygoing approach to pop music.

You can watch the music video for “Boyfriend” below.