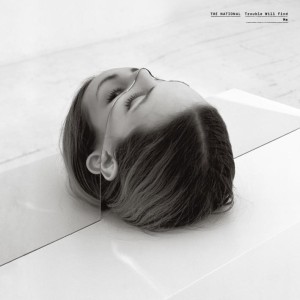 The National came together in 1991 when Matt Berninger and bassist Scott Devendorf met at the University of Cincinnati and formed their first band which they called Nancy. After one record the group broke up, and several of the band’s members relocated to Brooklyn where they reformed and are still based today. Despite the record’s overall shortcomings, Trouble Will Find Me does include a couple of decent tracks such as “Fireproof” which is nicely arranged. With strings, piano, and guitar backing Berninger’s mumbling vocals, the haunting guitar creates layers in a way that makes it stick in your head, and is one of the highlights of the record. The music is simple and free of complicated musical parts, making the tune easy to follow.

The National doesn’t appear to have the creativity or rock n’ roll attitude that is needed to move up the ladder. If you are looking for a gloomy and lugubrious band, along with lyrics that seem to have no direction, this is the band for you.