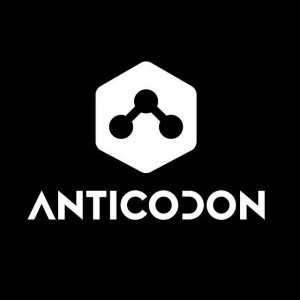 Anticodon Records, based in Portland, Maine, will be making the big move across the pond to the UK, where they will find a permanent home. The label recently signed Seventh Stranger, a band based in the label’s former hometown of Portland. With the release of their latest single “Suffocation,” the group is guaranteed to get heads turning with their unique twist on alternative rock, along with their mysterious facade. The label has also signed Temporary Hero, an R&B artist that creates art using both visual and musical media, leading him to write songs that are truly his own. Temporary Hero’s latest single “Circus”, which features laid back and breezy vocals, is sure to be a hit no matter where it is heard. The track will be featured on his upcoming album set to be released in both the UK and the US this summer.