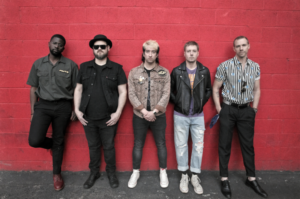 Plain White T’s has announced that they will be releasing their new album Parallel Universe on August 24th. Following their 2015 release American Nights, the group has released two new songs “Your Body,” and “Bonnie I Want You,” which you can listen to below. The music video for “Your Body,” can seen below, via Billboard.